Exelon’s Dresden Generating Station was the first privately-financed nuclear power plant built in the United States. Dresden 1 was activated in 1960 and retired in 1978. Operating since 1970 are Dresden units 2 and 3, both being General Electric BWRs. Unit 2 is capable of generating 869 MW, while unit 3 is capable of generating 871 MW. Dresden Station is located at the head of the Illinois River near Morris, Illinois and serves Chicago and the northern quarter of the State with enough electricity to power more than 1.5 million homes.

Dresden’s Unit 3 condenser has a total of 61,000 1” x 22 BWG 304 SS tubes divided among four waterboxes. Upon examination of the waterboxes, it was discovered that a thick layer of calcium carbonate scale (CaCO3) had developed and was responsible for the deterioration in condenser performance and subsequent unit derating. Calcium Carbonate, unlike familiar compounds like salt or sugar, becomes less soluble as temperatures increase, so as the cooling water warmed in the condenser, the calcium plated out onto the tube surface. If undisturbed, calcium carbonate scale develops a very strong crystalline structure which becomes highly resistant to chemical cleaning and high pressure water.

Dresden’s alternatives for cleaning technology were limited, as chemical cleaning was not considered a viable option, and there was no proof that hydroblasting techniques would work. Based on previous results with Conco on their Unit 2 condenser cleaning, they opted to utilize Conco’s patented Cal-Buster™ technology for the removal of the thickened scale. The Conco Cal-Buster™ is a two-staged cleaner featuring four carbide cutting wheels per stage. As the Cal-Buster™ is propelled through the condenser tube utilizing Conco’s ProSeries™ Tube Cleaning System at 200-300 PSI, the cutting wheels “score” the surface layer of calcium carbonate scale. Once the structural integrity of the calcium carbonate scale is fractured by the Cal-Buster™, a subsequent pass of a Conco C3S TruFit™ tube cleaner pushes the fractured scale out while also improving overall tube surface conditions.

Following the cleaning operation, Unit 3 was able to return to normal operation with no derating. According to the Exelon performance engineer on site, “This was the first time this unit has performed this well during the summer months in years.” Plant contacts also expressed their delight at gaining 5-7 MW and are looking forward to recovering more. 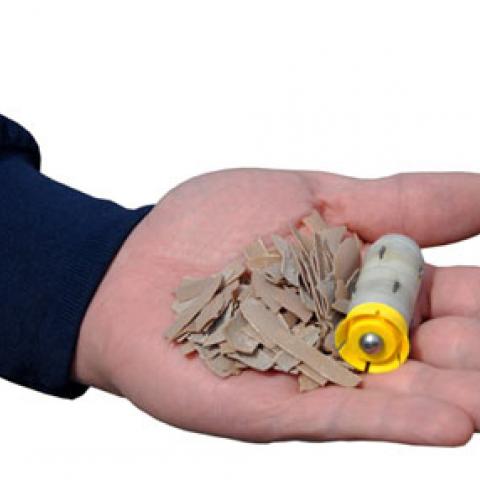 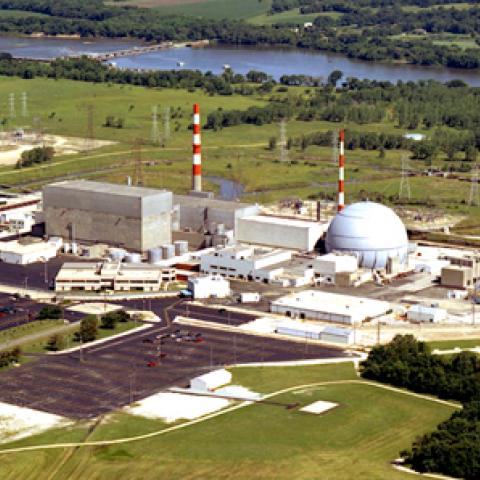